I still can't describe CCC, you have to go. 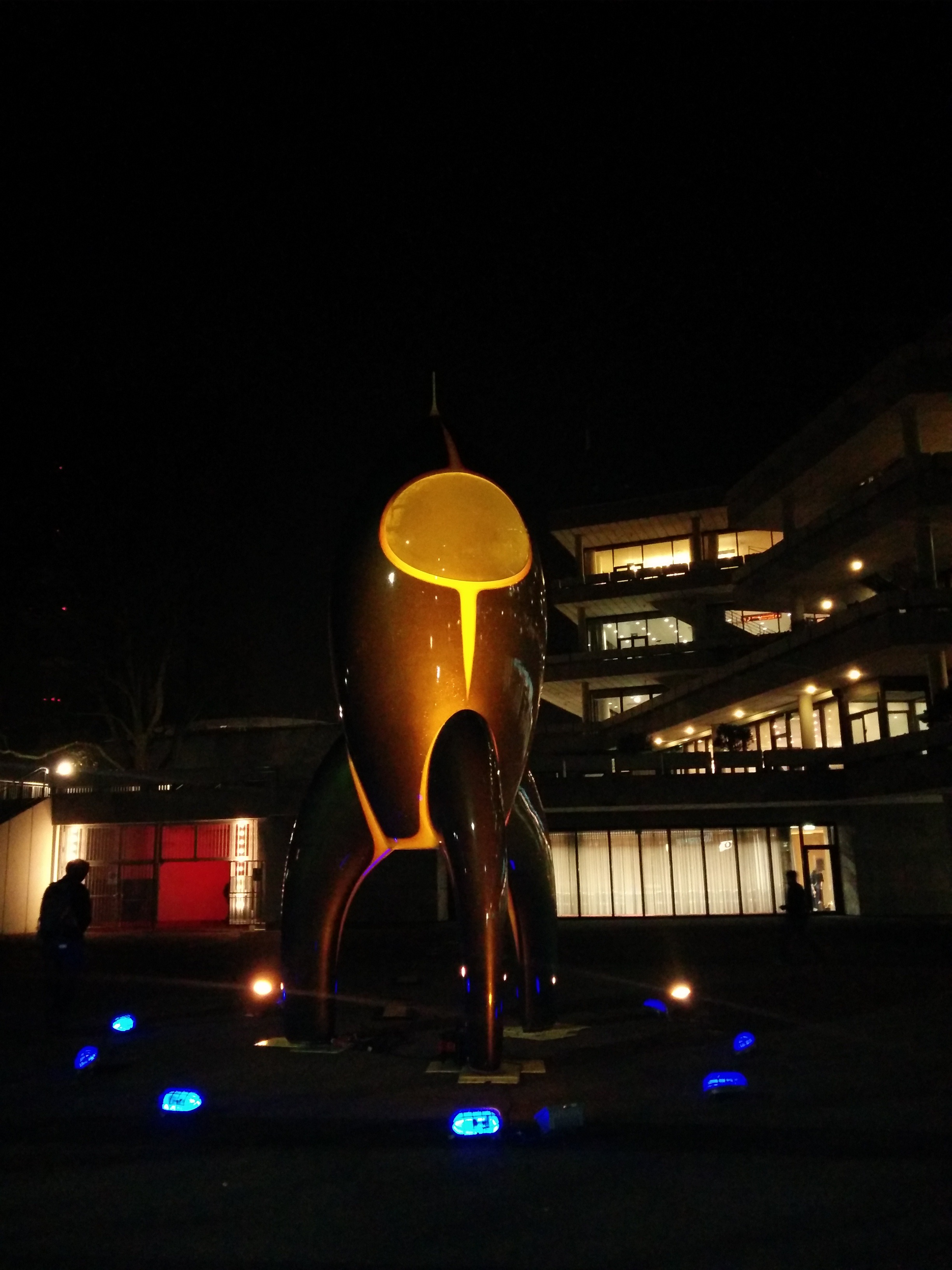 These points hold true, my original suggestion because the talks are available after the fact there isn't much point sitting in the lectures. At 32c3 I didn't attend any of the talks, this was a mistake. I really regret not going to any talks.

Going to the talks gives you something to talk about with the people at CCC.

The self organised sessions I went to were great and hanging out with people at their assemblies and at the Scottish Consulate was great. If I had been in a lecture instead of at our table I definitely would have missed #toiletparty . But I think if I had gone to some of the talks early each day I would have gotten much more out of the event.

Next CCC I will head to the event with more of a plan. I don't think there is a right way to do congress, it is just too insane, but I will try to go to each one in a different way.